It’s June 1st and I have never been so stoked to celebrate an anniversary. Happy one year to my favourite duo of all time— Allie + Adventure!

June 1st, 2015 is the day that Adrian and I left our backyard home at The Palace for the United States of America, only to be escorted back to Canada by an entourage of six border guards. “You can’t tell a border guard that you quit your job and gave up your home to go travelling” was just the first of many lessons learned the hard way. 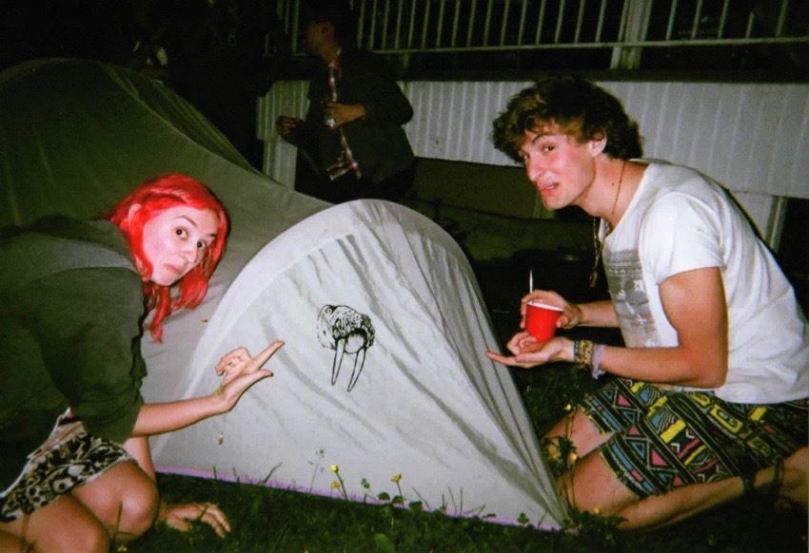 It’s also worth noting that you should probably take great care to bring enough water when hitch hiking through Northern Ontario’s heat waves and stay the hell out of New York City if you’re working with a budget of $100/week. I also don’t necessarily recommend being a lifty if you hate the cold, camping outside the office buildings of insurance companies, drinking water from a repurposed vodka bottle while trying to hitch rides, or buying giant cans of bacon flavoured kidney beans.

However, there’s something to be said for staying just stupid enough to get yourself into trouble every once in a while. Trouble is where all the best adventures hide, and when you’re broke enough that you can’t just buy your way out of it, things get really interesting.

For example, It’s highly unlikely that we would have attempted to hitch the dirt road to Brown’s Hole if we hadn’t spent 3 days running away from rain clouds, trying to dry out our laundry.

I wouldn’t have found myself asking a farmer permission to cross his land to see The Red Cave if I could’ve afforded the $30 mandatory guide to Antelope Canyon. 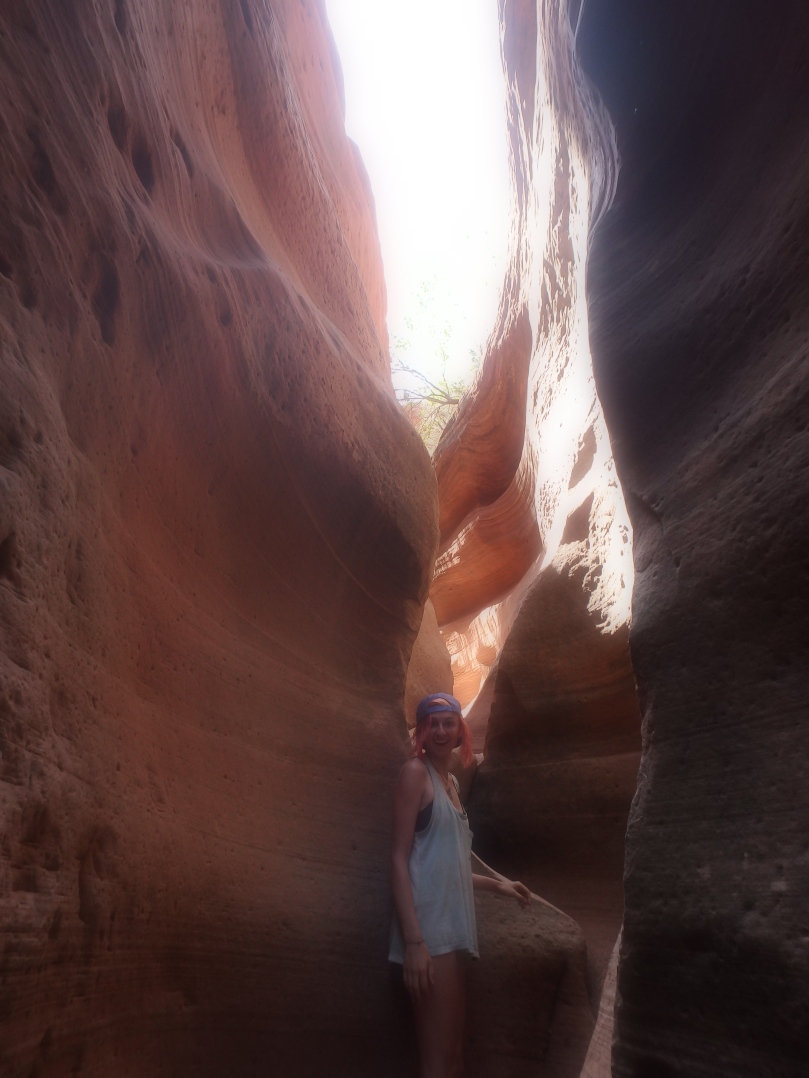 I never would have met these pigs if I’d just paid to go to Shambhala. 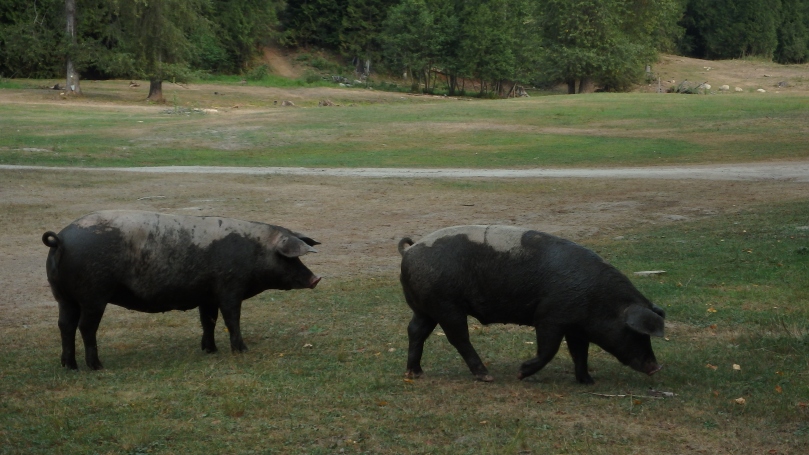 And if I hadn’t been generally washed up and aimless, I would never have met this llama or any of my wonderful farm friends in Williams.

I’ve done a lot of learning, made a lot of discoveries, gained just a little perspective on how big this planet is, and had so much fun. Here’s a quick rundown of what I actually did, though… 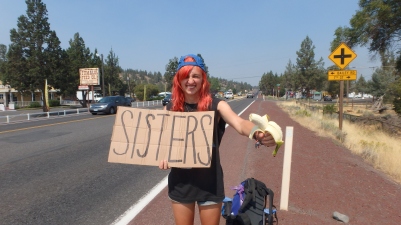 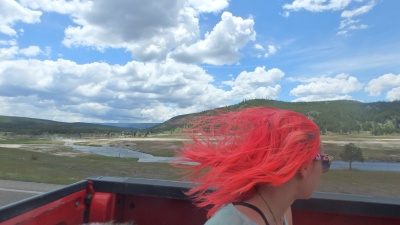 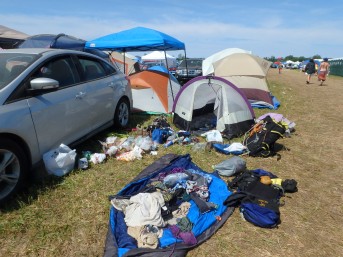 2 months volunteering on an organic farm in Williams, Oregon 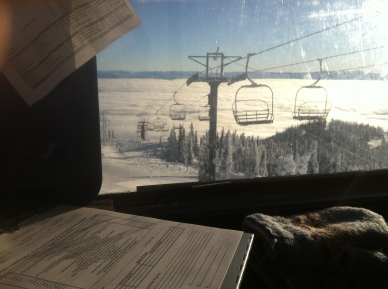 4 months ski bumming in Rossland, BC 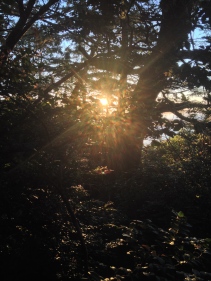 and finally, the last few weeks have been spent working my old job at Hollyburn Sailing Club, and living the student life in my old Vancouver neighbourhood, Kitsilano.

During a particularly rough patch in my coming to terms with stationary life in Rossland, I posted this on facebook…

“Do not go travelling and expect to come back better equipped to deal with life. Do not even expect to have the coping skills you had before you left. Missing the road so hard today, even though I feel like it destroyed me.”

I would like to take that assertion back. My time on the road was an intensive, full-brain workout. Just like sore muscles the day after a big hike, my mind ached. I wanted to scream, drink, cry, pick a direction, and run. I was miserable for months, but ever so slowly, I came out of the funk and learned to love my ski town life. By the last day of the season, I was sad to say goodbye to so many friends, and wished that I had just a little more time to make use the confidence I hadn’t found with skiing until that last month. A lot happened in those last few weeks, but all circumstances considered, I feel I pulled it off pretty well, making practical use of my backpack living skills after shit hit the fan at home. 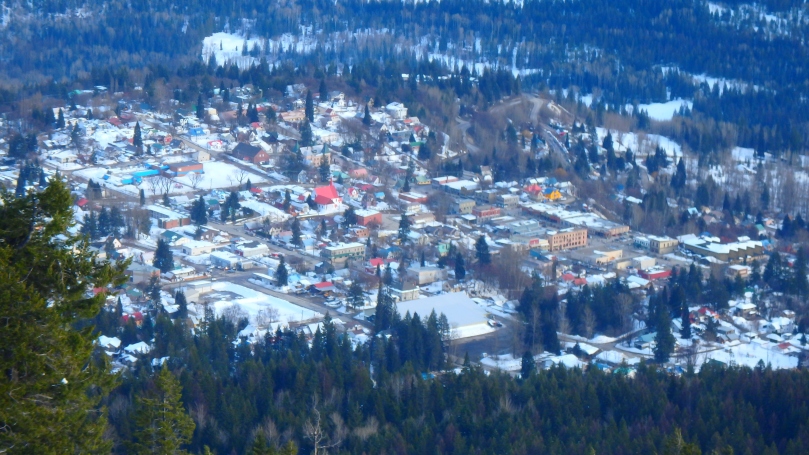 It’s only really now, back in my old life, that I’m really realizing how much everything that’s happened has changed me. Everything I own (except for the skis in my Dad’s garage) fits neatly into this tiny little room, and I’m wondering why the version of myself from a year ago thought I’d want this many shirts when I got back. I actually ended up giving away a bunch of them to a friend during a party the other night. 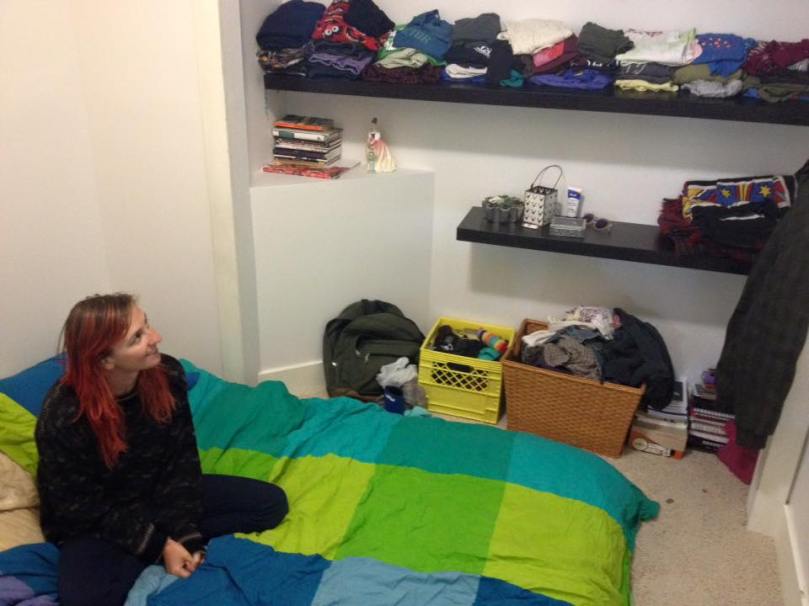 The weirdest thing has happened. The space immediately surrounding my body is, at most times, clean. Things have places and I put them in those places. Anyone who has known me for a while can understand how bizarre that is, but there’s nothing like living in 60 litres to teach you the importance of organization, I guess. I’m also cooking and eating a lot of great food— a development I’ll attribute to months on end of angel hair pasta coated in the cheapest tomato sauce available for dinner every. single. night.

Evidence of the transformation is everywhere around me, but it also just feels different. I’m moving through the world with so much more confidence than I had the last time I lived how I’m living now. Bring on the stress, the uncomfortable social situations, and all sorts of things I’d rather not do. I got this.

I’ve taken on a kind of intense workload with 4 condensed courses and a part time job this summer. It’s driving me insane, but I am riding the crazy wave all the way to the finish line, because I am bound and determined to get this degree over with and get back out there, and because what’s a few back-to-back midterms when you’ve got a year like this behind you?

These experiences have given me strength that I will have longer than the details in my memories will last. With the exception of the battered paper map with the blue line tracing my hitch hiking journey as far as Burning Man, the ways in which I have grown are the only souvenirs from this year that I’ll be keeping when I leave my current home. It feels light, but also heavy— like freedom, but also like a pull I can’t escape. It feels like all I need to get by.

2 thoughts on “Cardboard Signs & Fresh Lines: One Hell of a Year”